"Wing is awesome! It's given me a lot more confidence and peace of mind." 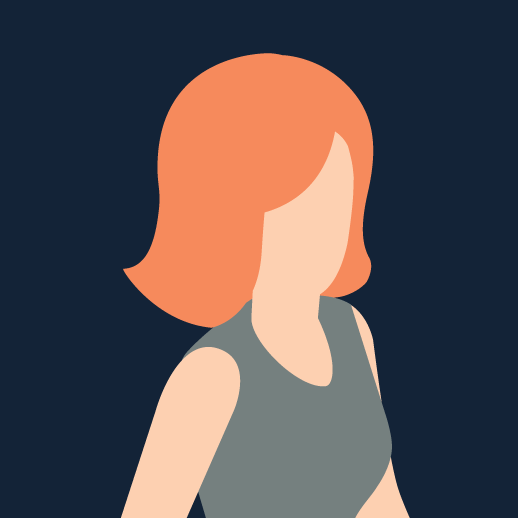 Richmond, VA
"Normally I can't tell when to treat until it's too late. I love having Wing to back up what I'm feeling or not feeling." 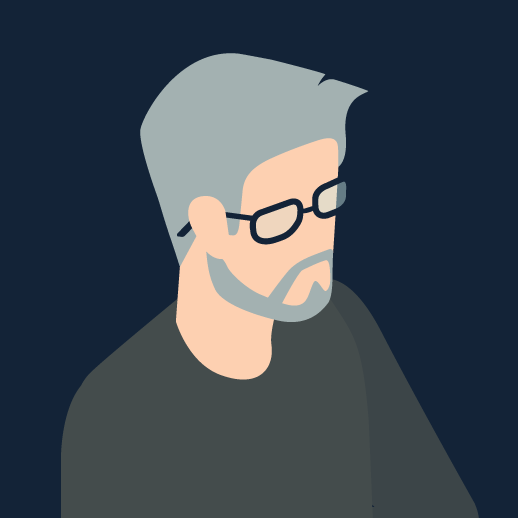 Springfield, IL
"I use Wing daily. It makes me feel more in control instead of totally helpless." 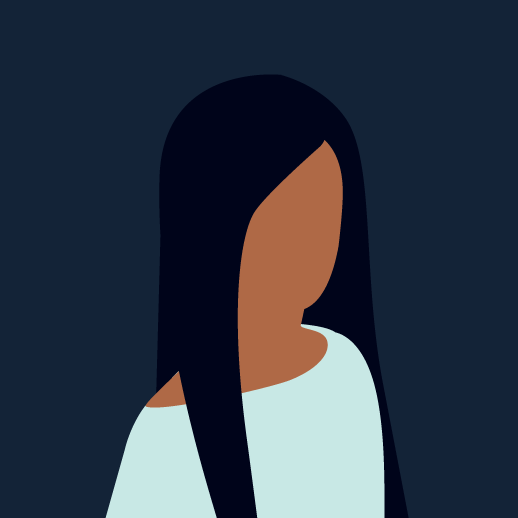 Wing is 100% guaranteed to give you peace of mind. If you are dissatisfied within 45 days of purchase, send it back for a full refund.

Track your medications, symptoms, and triggers all in one place.

Get smart reminders for your medications and Wing measurements.

For Asthma, Wing automatically calculates your Color Zone after each measurement.

Wing securely syncs your data to make sure it's always up to date.

See trends in your Peak Flow and FEV1 over time.

Easily share a Wing monthly report with your doctor, family, and friends.

Wing estimates Peak Flow and FEV1 goals based on your age, height, gender, and ethnicity.

Manage up to 4 profiles (Wing sensors) on one account.

Will my phone work with Wing?

The Wing App is available on iPhone and iPad (iOS 9 or later). For iPhone 7/8/X, simply use Apple’s included "Lightning to Headphone Jack” adapter. The Wing app for Android is currently completing development and testing to be released in 2018.

Who can use Wing?

Wing can be used by adults and children 5 and up. Anyone with COPD, Asthma, Cystic Fibrosis, or any other repiratory condition can use Wing. Wing can also be used by Athletes, Runners, Swimmers, Quantified Selfers, Wind musicians, Singers, or just for fun!

Do I need a prescription to get Wing?

No prescription needed! Wing is an over-the-counter medical device that is FSA/HSA card eligible!

Can I use one wing Sensor for multiple people?

Wing is a single-person device. For multiple users, you can order multiple Wing Sensors and manage multiple profiles under a single account.